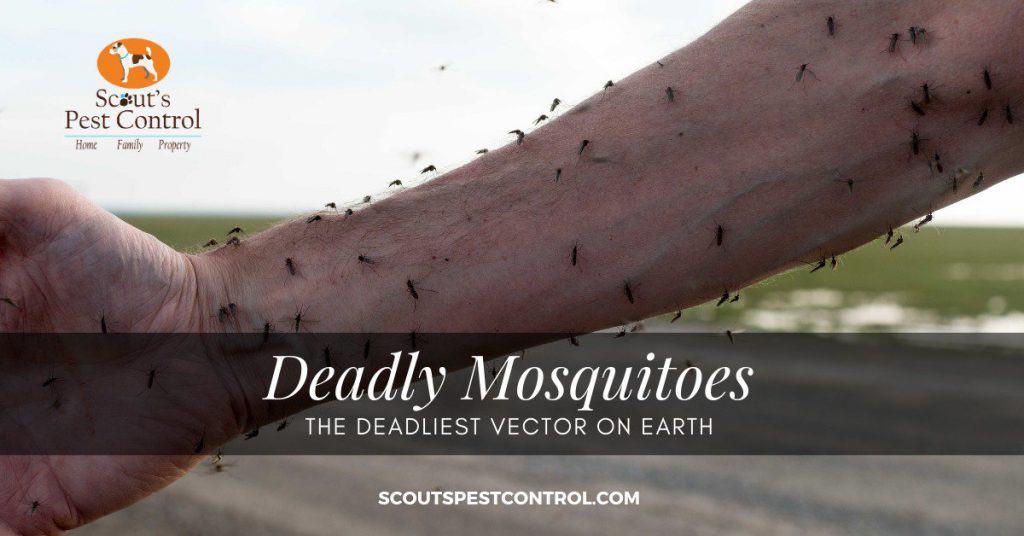 Mosquitoes might be the bane of many people’s lives, especially when it gets a little warmer, and the fact they carry so much disease. However, there are some interesting things about mosquitoes you didn’t even know. We have compiled these for you so you can see for yourself how much of a dangerous vector they are.

Here are some of the strangest facts about the mosquito that may surprise you!

1. Mosquitoes Are The Deadliest Animals On The Planet!

The reason why the mosquito is so deadly is its ability to spread diseases. After all, they are responsible for the spread of malaria. So, its deadliness may not be that obvious, but mosquitoes are far deadlier than sharks and snakes. Here’s just some viruses that a mosquito can spread, and yes these diseases are prevalent in South Carolina;

Who knows, there could be more that we do not know about as with the case of Limes being transmitted. Now onto the things you did not know about.

2. They Have a Beer Attraction

A study was published in 2002 in the Journal of the American Mosquito Control Association. Interestingly, this study provided evidence that a mosquito is more attracted to beer drinkers than those who do not drink beer.

There are believed to be a number of reasons why beer drinkers are more attractive for mosquitoes. The first is the fact that alcohol increases body temperature. Subsequently, they have an easier time finding their victim. Beer drinkers also have higher levels of ethanol in their sweat, which are a prime attraction for a mosquito.

The study also showed that beer drinkers are also more attractive to specific kinds of mosquito, in particular the ones who spread malaria such as the Anopheles gambiae and Aedes.

In addition to beer drinkers, this vector also tends to be more attracted to pregnant women. The explanation for this is actually quite simple. In fact, they are attracted to the moisture and the carbon dioxide that is released by breath.

A study executed in Gambia looked at mosquito attraction in 36 pregnant and 36 non-pregnant women. Results showed that mosquitoes were twice as attracted to pregnant women. The women all slept in identical huts and under a bed net.

In addition to the carbon dioxide and moisture expelled in breath, it is also believed they are more attractive to pregnant women due to their higher body temperature, which is approximately 0.7 degrees Celsius higher compared to those who are not pregnant.

Ever wonder why you never see or hear mosquitoes during the colder winter months? Well, there is an easy explanation, because mosquitoes actually hibernate.

Most insects are cold-blooded and this is no different for mosquitoes. Since they cannot regulate their body heat, they must rely on their environment and must hibernate in the winter. There are also different kinds of hibernation among the various mosquito species. Some hibernate inside eggs, while others hibernate in burrows, logs or basements.

5. Mosquitoes Are Not That Good At Flying

You may assume that mosquitoes are great flyers, but this is actually not the case. They are not as strong, which means they are quite susceptible to gusts of wind. So, if you want to prevent some mosquito bites, keep your trusty fan on your side.

Most humans do not enjoy the smell of sweaty feet, but mosquitoes certainly do. In fact, it is one of the smells they are attracted to.

But while they are fond of the foot smell, they are less fond of certain other smells. If you want to keep the mosquitoes away, why not use smells such as garlic, citronella or catnip.

7. Mosquitoes Under A Full Moon

Mosquitoes are quite adaptive to their environment, so it is no surprise that these critters tend to pop up more when certain conditions are met. In fact, another study showed that they are more active when there is a full moon.

Studies about the flight patterns of the mosquito during a full moon date all the way back to 1964. Needless to say, decades of evidence certainly back up this particular theory.

A mosquito drinks blood in order to lay eggs. After all, the protein and iron in human blood are vital components for these eggs. Naturally, they need an astronomical amount of blood to make this happen.

Each female mosquito drinks approximately 3 milligrams of blood. In general, mosquitoes drink around two times their own body weight. Needless to say, that makes them the mini vampires of the insect world.

Did you know that mosquitoes actually do not travel far from their breeding grounds? So, if you have been bitten by a mosquito, you can almost be certain there are many more near you. Knowing this, it is important to ensure your home is properly protected against mosquitoes. Fortunately, mosquito proofing your home as well as the use of certain smells and fragrances can keep your home almost mosquito free.

You may already know about the relationship between mosquitoes and water, another prime attraction for the critters. In fact, did you know mosquitoes only need half an inch of water to lay their eggs? So, you do not necessarily need a large pool of water near your home to encounter breeding mosquitoes. A little standing water in a plant pot is often more than enough!

We know a lot about mosquitoes already and that is beneficial. Considering they can be a nuisance, and even deadly in some cases, we can use this information to keep yourself and your home safe. If you have been dealing with pesky mosquitoes, why not get some additional help from the experts at Scouts Pest Control? 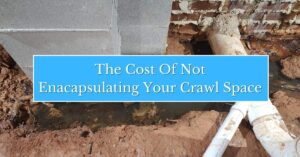 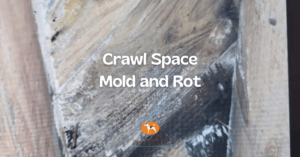 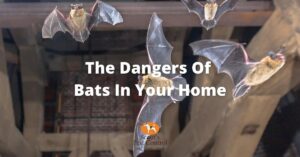 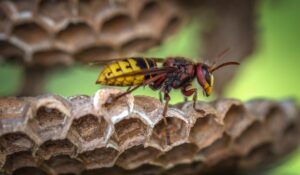